We all know that to stay legal on the roads, we need to take our vehicles for an annual MOT test. Have you ever wondered when these tests first began and what was the reason for them? Here is a brief history of the MOT:

First introduced in 1960, it was the brainchild of the then Minister of Transport, Ernest Marples. As you can imagine, the roads were a lot less congested then than they are today! The test was brought in under the powers of the Road Traffic Act 1956. Originally, it was a very basic test that was designed to check only the brakes, steering wheel and lights for all vehicles over ten years old and then annually thereafter. It was first known as the ‘ten-year test’ or the ‘Ministry of Transport test’. 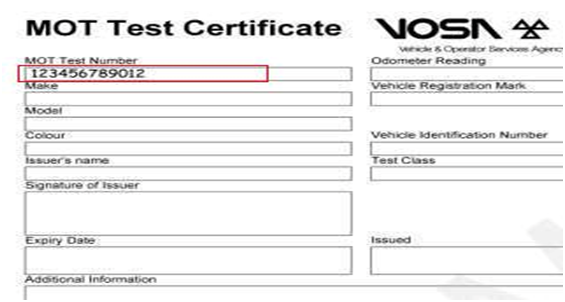 The test was soon reduced to all vehicles over seven years of age by the end of 1961 because the failure rate was unacceptably high. The following year, commercial examinations began for vehicles where a pass certificate was required to be able to receive a tax disc. By spring 1967, the age of testable vehicles was reduced further to three years. By 1983, the MOT for ambulances, taxis and vehicles with more than eight passenger seats was introduced annually. Make sure you stay legal and safe, with a Gloucester MOT 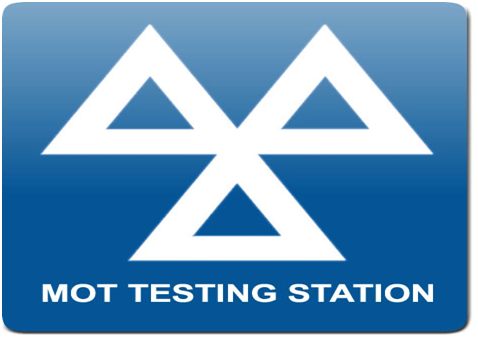 What started out in 1960 as a very basic check of three things soon began to expand year on year. By 1968 a tyre check was introduced, followed by windscreen wipers and washers, indicators, brake lights, exhausts and horn in 1977. By 1991 that list increased further with the addition of petrol emissions tests, rear wheel bearings and steering, anti-lock braking systems and rear seat belts.

1992 saw a more stringent check on tyre tread depth introduced and in 1994, emission tests for diesel engines also became part of the MOT requirement. By the new millennium, computerised systems for administration were brought in, as well as automated test bays in 2005. By 2012, batteries, wiring, speedometers, steering locks and checking of secondary restraint systems were all introduced.

As vehicles evolved over the latter part of the 20th century and into the new millennium, the checks that form part of the test have had to adapt and evolve in line with them. It is a yearly test that checks the road safety of a vehicle, ensuring it is still roadworthy and checking its exhaust emission levels. It is legally required for most vehicles over 3 years of age, with some exceptions. The test gets its name from its governing body, the Ministry of Transport with test certificates issued through the Vehicle & Operator Services Agency.