CCTV or Closed-Circuit Television is everywhere and we are so accustomed to seeing the cameras that we do not even notice them anymore. This kind of surveillance occurs in areas such as stores, restaurants, streets, casinos, hotels, airports, homes and hospitals. Indeed, wherever there are groups of people, there is the possibility of watching cameras.

CCTV can also be used to monitor areas that are not safe for people, for example, in factories where a process is best observed from a central control room. Processes in the chemical industry, the interior of a reactor or facilities involved in producing nuclear fuel will all come under this category. In the past year, there are approximately 350 million surveillance cameras around the world. Some front-line professionals use personal forms of CCTV in the form of body worn cameras to increase personal safety. 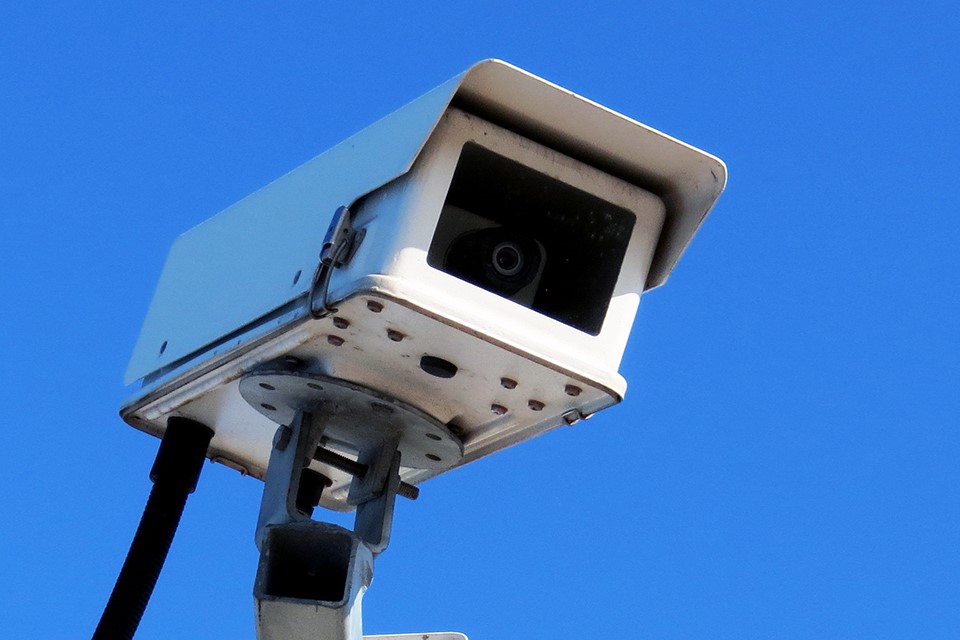 The first CCTV system was operated by Nazi Germany in 1942 to watch the launch of V2 rockets. In the United States, the first commercial use came in 1949. The earliest form involved constant monitoring because there was no way to record and store information. Video surveillance didn’t take off even after the discovery of a reel-to-reel tape because of the time-consuming and expensive nature of the process time. It was not until 1970 that VCR technology made it easier to record, store and delete unwanted information.

CCTV has always had crime prevention at its heart. New York became the first city to install cameras along the main business street in 1968 to deter criminal activity. CCTV is often seen as a cheaper option compared to increasing the size of the police force. In the UK, the first use of the camera occurred in King’s Lynn, Norfolk in 1987. Today, cameras are all over our towns, city centres, car parks and housing. 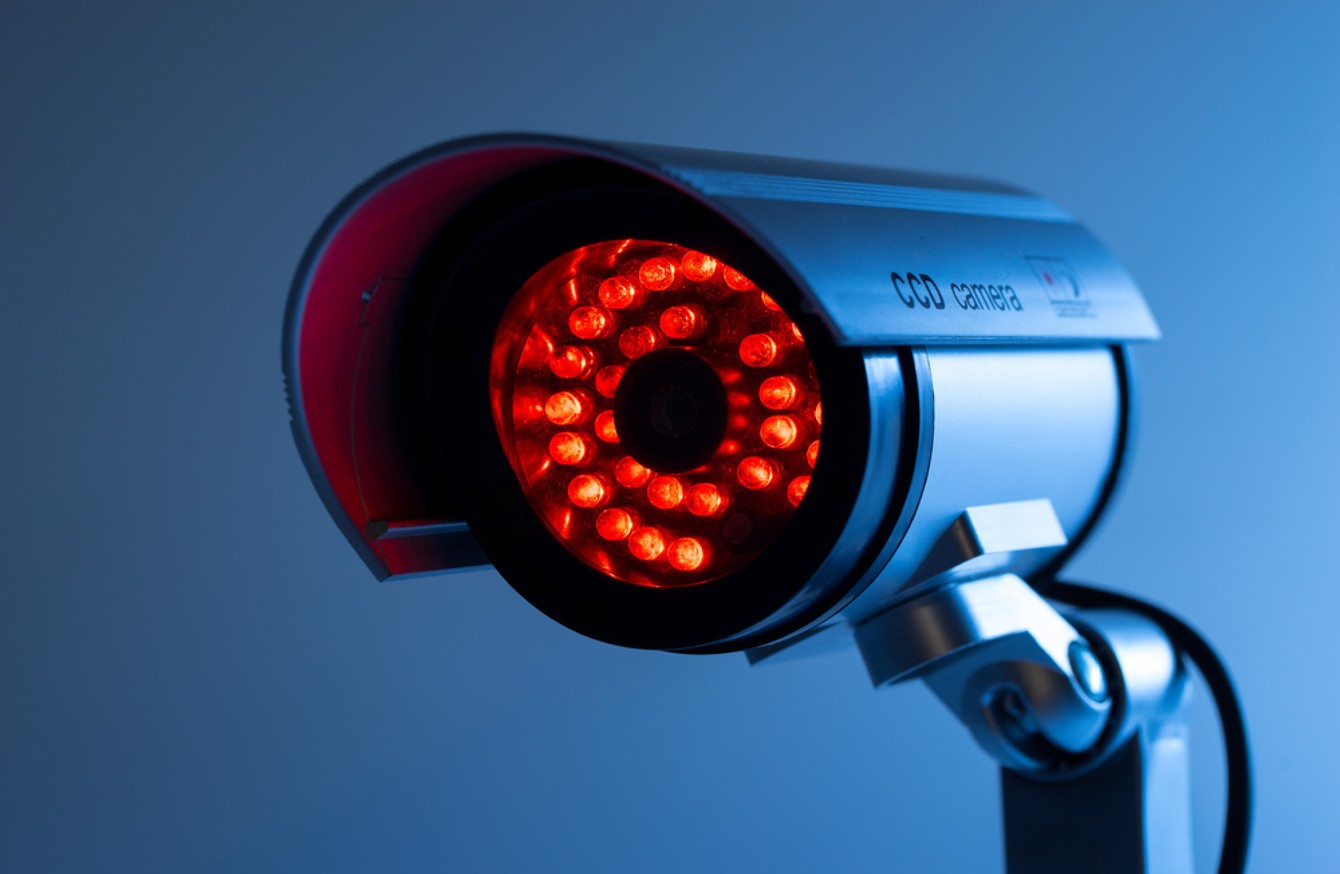 A 2009 survey covering cities in the UK found that surveillance systems have proved most successful in the car park where a 51% decrease in recorded crime has been seen. Public transportation saw a decline of 23% in crime. However, there is some argument that it only moves crime to an area not covered by cameras. CCTV is useful in detection and conviction and the UK police use CCTV footage in many investigations. This has proved invaluable in tracking the movement of offenders and victims alike and fundamental in tracking suspected terrorists.

CCTV also has an important role to play in monitoring the traffic. Most cities and highways have a wide network using CCTV systems to record accidents and congestion monitoring. It can be owned by private companies that send data to a GPS device in vehicles and to mobile phones. The Department of Highways has more than 3000 cameras covering the motorway and trunk road network of England.