September is the month of the post-holiday depression for most, but it is also the month in which they are caught enthusiastically courses starting again in schools, colleges and universities. Or perhaps this time is in the past for you?

Well no need to: you have the old you can do one of these free online university courses from the comfort of your home without spending a penny. Let’s see what we have available for this September. 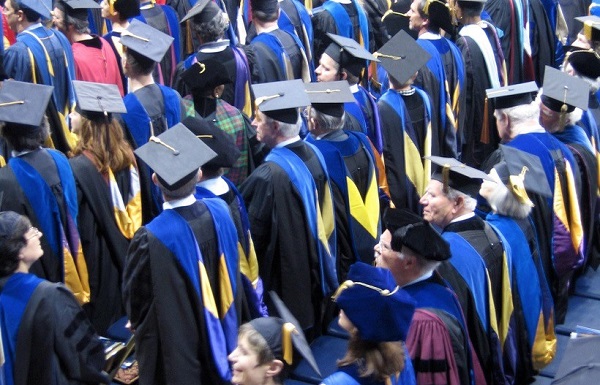