Feet are wonderful things, they take us wherever we want to go, help us to dance and can be adorned with a never-ending variety of footwear! Here are some fun facts about feet that you might not know: 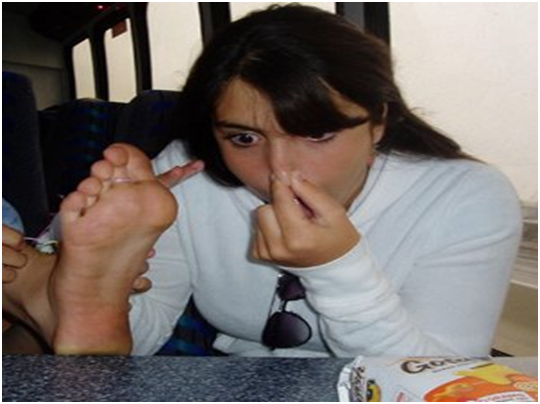 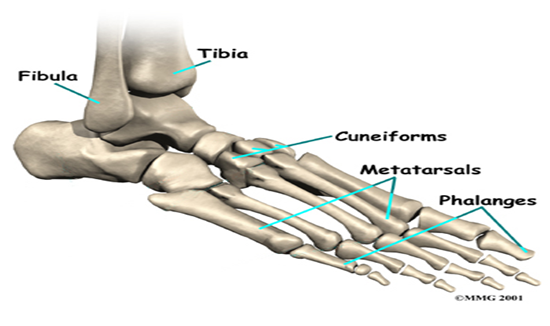