It’s a lovely thing to receive a wedding invitation, but it can open the door to all sorts of chores that need to be accomplished – and costs that have to be met. In fact, it has never been more expensive than it is now to attend a wedding, according to the latest research from the American Express company. 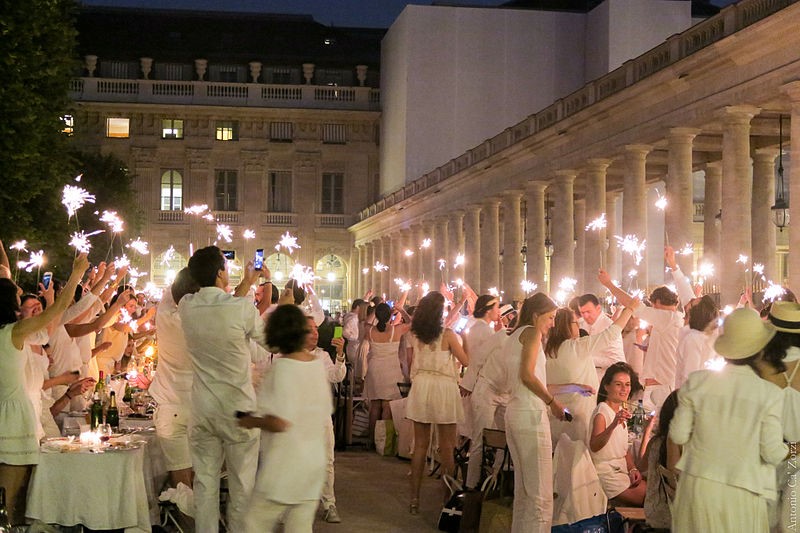 The new study from American Express found that the average wedding guest in Britain will now spend around £391, based on 2019 figures. This is an increase of almost a third on the year before. This means that, as a nation, Britons spent a massive £5.5 billion on attending weddings last year alone.

What Costs the Money?

Fairly unsurprisingly, the cost of accommodation is generally the largest expense for wedding guests. Most will pay an average of £72, according to research by Amex. This cost is followed up by expenses for outfits and then gifts. These cost an average of £68 and £66.

Finding the right wedding guest dresses and suits can be a major consideration for many guests, along with what to wear and how to fund hen or stag party attendance. The new research found that an invite to a pre-wedding ‘do’ can add £58 to the overall cost – an increase of £16 on the amount added in 2018.

Extra costs associated with the wedding include the price of travel, according to Amex, along with hair and beauty costs to help complement purchases from the likes of https://www.mykindofdress.com/dresses/wedding-chic.html and drinks on the day. 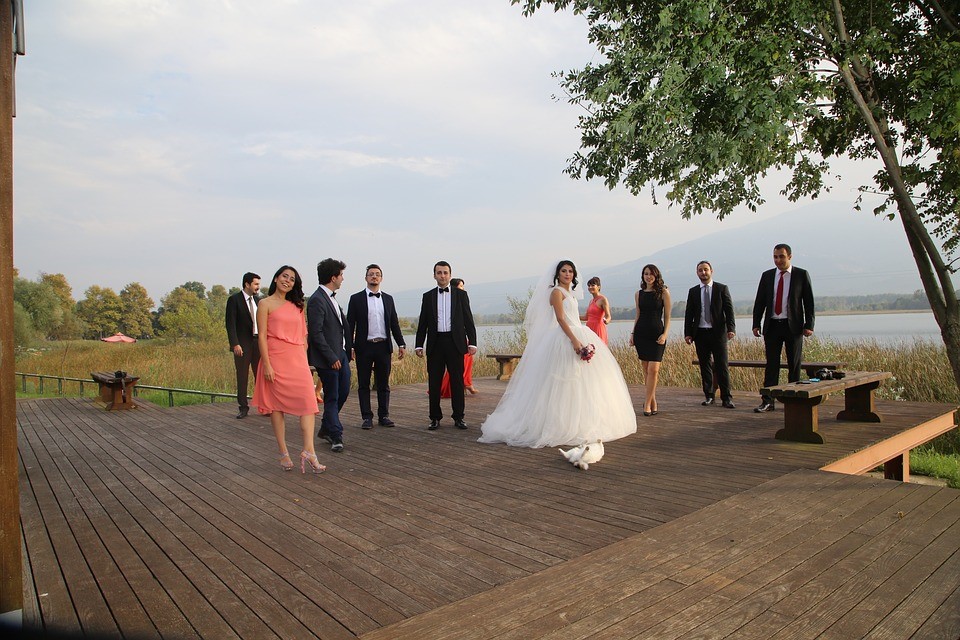 The survey of 2,000 adults discovered that while the price guests will generally pay has gone up, the number of weddings seems to be going down. The average Brit may have been expected to attend three ceremonies during 2018, but this had declined to just one in 2019. Read more about the decline in the popularity of marriage at https://www.independent.co.uk/news/uk/home-news/marriages-men-women-lowest-record-heterosexual-lgbt-ons-a8232751.html.

Amex says that a reduction in the number of ceremonies has meant that wedding guests are setting bigger budgets for the weddings they are being invited to.

It seems as though these guests are savvier than ever, however, with 48 per cent of survey respondents telling Amex that they will use sales to save cash on everything from outfits to flights and hotel rooms.