Hidden deep in the darkest depths of Cornwall is a Tudor/Elizabethan delight of a property now owned by the National Trust. If you can find the little roads that stem off of the A30 or the A3075 this beauty is snuck away in a little dell offering picturesque views a and house of size and style. Built in the Tudor period and still features all of the features one would expect with an opulent manor of the time. It is also the conservatory of an ancient orchard that contains historic English Fruit varieties. In a strange quirk of the property it also had a large lawnmower museum, not that the original inhabitant’s staff and land workers would have had access to such things (much as they would have liked to no doubt!) Whilst it was not possible to provide Briggs and Stratton Parts easily, nowadays  if you are after such things a company like https://www.briggsbits.co.uk/ can help out. 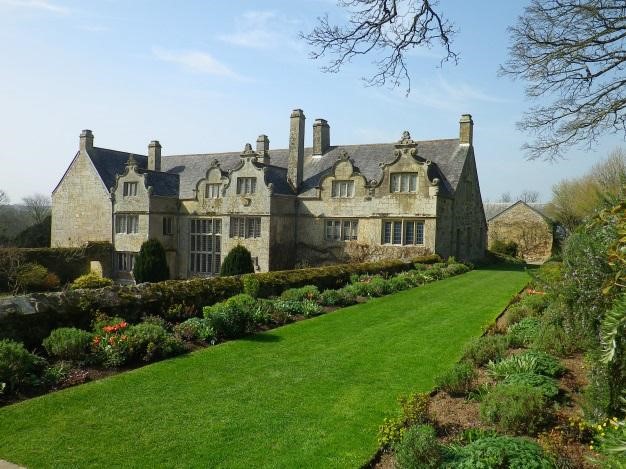 As with many places in Cornwall the property has the prefix of “Tre” This is thought to relate to being in reference to the site being a farmstead or part of a wide estate. The “rice” part is thought to by a distillation of the name Rhys. The counties bones and language of Cornwall remain fiercely Celtic and this is evident in the sites name as the farm of a Celtic lord. 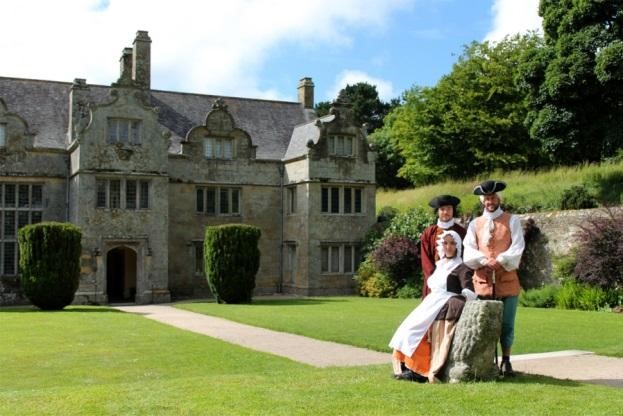 It begins to rise to its current status when it is the seat of the Arundell Family. The Arundels were part of a large and well established family they held it for some 300 hundred years until the family line ran out and it was passed to the Wentworth family better known as the Earls of Stafford in 1768. This was relatively short lived and the North Devon Dynasty of the Acland Baronets took it over in 1802 only to sell it on to Cornwall Council in 1915. The cost of such properties became prohibitive and with some many stately homes being lost to the elements the Council handed ownership over to the National Trust in 1953 where it currently remains in their care.

The Arundell’s were to play a huge part in British History being advisor’s, sheriff’s and Kings representatives down through the Medieval and  into Jacobean times supporting the King in the Civil War. They all seemed to be called John with the last one dying without any children.