Statistics or records or facts, everything seems to go against smoking. Smoking is injurious to health. There are false facts, which the cigarette company reveals for their profits. They say mild, less powered etc for cigarettes. But the damage caused is not less. It is the same.

Thus it would be the wisest decision to completely quit smoking. This act makes you slave and you lose your moral freedom. Smoking is also a very expensive habit. A chain smoker spending of a day can be someone’s monthly rent.

The worst part is the effects are worst and is life taking like cancer. Thanks to the carcinogenic chemicals inside. Cigarette smoking kills off over 400,000 people every year. To break that down even further, that means that one in every five deaths in the United States is smoking related. A sad fact about smoking is that it is the single most preventable cause of premature death in the United States. 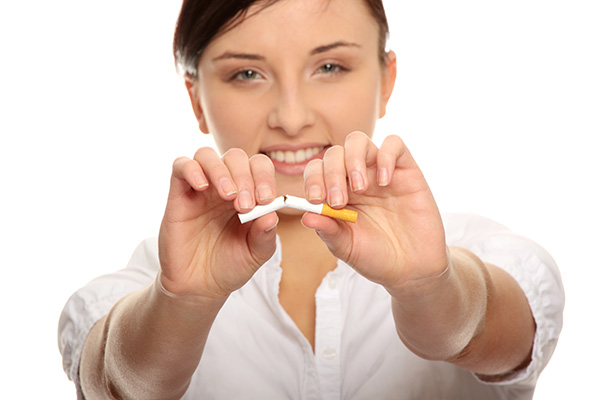 Smoking also affects fertility, both in males and females. When it comes to the health of your respiratory system, the facts about smoking are that there is virtually no part of this system that is unaffected. Men who smoke increase their risk of death from lung cancer by more than 22 times and from bronchitis and emphysema by nearly 10 times. Women who smoke increase their risk of dying from lung cancer by nearly 12 times and the risk of dying from bronchitis and emphysema by more than 10 times.

Cancers of the lips, mouth, throat and larynx are common effects of smoking, as are constant sore throats, a reduced sense of taste, and breath that smells of smoke. That poor blood circulation means cold hands and especially cold fingertips, which are usually stained of tar.

Lung cancer is not the only smoking effect that hits the respiratory system. Most smokers are more prone to bronchitis, a constant shortness of breath and persistent cough with sputum, and are more likely to get colds, flu, pneumonia, and asthma. Smoking also complicates tuberculosis and virtually any other respiratory condition one can get.

Some other alarming facts about smoking are that smoking triples the risk of dying from heart disease among middle-aged men and women. Think about that – the risk is tripled! Additionally, smoking affects every part of your body, from your mouth and throat to your bones, your blood, and your digestion.

The people surrounding a smoker are also affected by the conditions around him. These are known as passive smoker. The health risk exposure is similar to a large extent.

So if you’re someone who smokes, it’s time to stop. You are not gaining anything. You will have to lose a lot. You can probably recognize the harm it does to you and those around you – once you get your facts about smoking straight, that is! So consult your physician on an urgent basis.