There are very few ways to get metal to bond together successfully. It was a very real issue in the twentieth century from about the 1920’s onwards. Material that designers, architectects and manufacturers wanted to bond was seemingly impossible unde the existing ways of doing things. All this was about to change with the invention of what we call cyanoacrylate better known as superglue. Before the invention of this sticky stuff the only way that metals could be bonded was by overlapping and riveting pieces together (which was perfect for rust) or by welding which was unsightly for artistic building work. 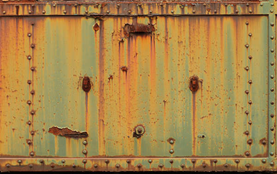 The advancement of such substances has reached great new heights and Metal bonding adhesives such as those by CT1 are now perfectly developed to go even further. As with many inventions the discovery of superglue came completely by accident. In 1942 Harry Wesley Croover Jnr found a substance that basically ended up sticking everything together whatever it touched. At the time he was trying to develop a clear plastic gunsight for the US Army to use in World war two. The discovery was mothballed and forgotten. 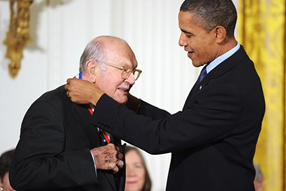 Then in the 1960’s Eastman Kodak sold it to adhesive firm Locite who saw the potential in the invention, They called it the “super bonder” and began to market it as a miracle substance that could stick anything (which was true). Amazingly the formula is basically still the same as it was when Croover Jnr first stumbled across it.