Veganism has been big news in recent years. The practice of veganism involves abstaining from eating or using any products derived from animals. A person who follows these rules in terms of their diet and lifestyle is called a vegan. 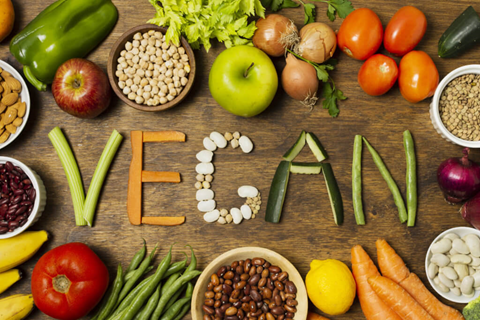 The word ‘vegan’ was first used as far back as 1944 when the term was coined by the newly formed Vegan Society. This was a group that formed as a break away from the Leicester Vegetarian Society. Veganism is gaining in popularity, and there are now many celebrities who champion this way of living. Veganism is currently defined as a lifestyle that tries to avoid any form of animal exploitation, be it through food, household goods or clothing, for example.

A vegan will try to avoid forms of meat, fish, eggs, dairy and even honey, for example. Other animal derived products that should be avoided include whey, pepsin, gelatin, albumin and shellac. For those unsure of where these ingredients are found, such ingredients occur in beer, wine, chewy sweets, cereals and even chewing gum.

Find out more about a vegan bodybuilding diet at a site like https://www.vivolife.com/blogs/recipes/11-unusual-and-delicious-vegan-bodybuilding-recipes 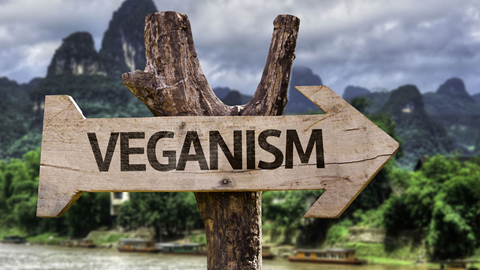 Instead of focusing on what vegans can’t eat, here are some examples of what they can enjoy: veggie burgers, bean dishes, vegan pizzas, pasta and hummus, for example. Meals can contain lentils, tofu, seeds, nuts and beans. The choice available is always increasing, with many more options now readily available in high street food stores.