Due to the life-giving importance of trees, they have often been the subject of myths, legends and folklore throughout history. Their strength, power and vitality has inspired many tales of spiritual and magical powers. Here are some of the famous mythical trees from folklore around the world:

In Indian mythology, this was not just one specific tree but a whole spiritual concept. The symbol of a wishing tree, it was believed that trees could connect you to the divine and so people prayed at them. The myth of wishing trees even led Alexander the Great to go in search of them, to get all his earthly desires granted! There are many trees in India that are considered sacred and that people visit to pray for favour with the gods.

This is the tree species that Buddha sat underneath when he received enlightenment. Many people still believe in their magical powers. One folk story highlights the importance of trees in that so much life is given from a tiny seed that looks like nothing. The belief is still held that the roots of the Banyan tree never stop growing and reach the centre of the earth, making it an eternal tree. If you chop one down, it will sprout back up from its powerful underground roots. If you’re dealing with less magical tree root problems in your garden, contact a Tree Surgeon Dorset like Keiran Boyland Tree Surgeon Dorset. 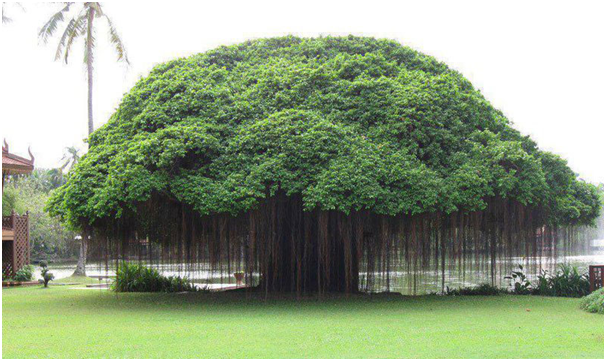 This is an ancient tree of life from Norse mythology. It plays a large part in the tales of the god Odin. On a quest for deeper knowledge, Odin travelled on his horse, hanging himself from the Yggdrasil tree for 9 days and 9 nights and piercing his own body with a spear. He then gained the knowledge he was seeking from runes. The tree is a symbol of the heavens, often represented with an eagle on top and a snake at the bottom.

The Tree of Zaqqum
This tree is mentioned a number of times in the Quran as the supplier of bitter fruit to feed those in hell. It is said to get its life power from the flames of hell and is all-round rather demonic and unpleasant tree, the fruit of which the starving inhabitants of hell are forced to eat. Once eaten, their faces fall off! 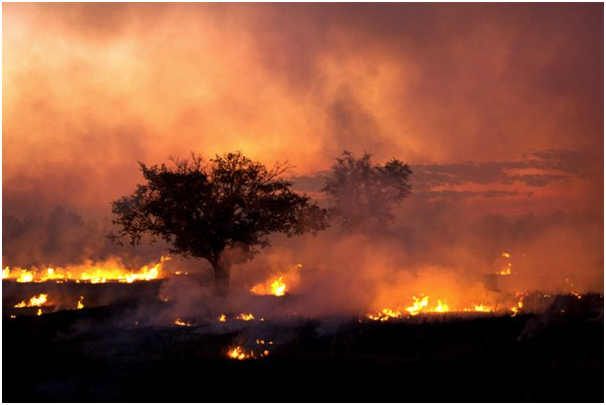 The Oak of Dodona

This is a tree from Greek mythology and one of the first oracles of Zeus. While it could not speak, the rustle of its leaves in the wind could be interpreted. Achilles travelled to the tree to seek advice and guidance. Sadly, the real tree that this myth relates to was cut down when Christianity became the dominant religion of the region.