Times have changed and continue to do so. This aging generation is doing things differently; and, it’s likely the evolution of change will continue. Older people are retiring later, being active longer, and arranging finances opposed to those of prior generations. It seems some retirees are hanging around the fountain of youth longer than ever before. That’s a good thing! Let’s consider some things a number of older people are up to these days.

Retirees (or those of expected age) actually are not retiring. However, it doesn’t mean people are maintaining the same careers necessarily (though some are). Rather, some are taking on part-time jobs or staying in their respective fields as consultants. The cost of living is difficult for some; so, they are maintaining wages for as long as possible. Additionally, a number of retirees find retirement too boring, and opt to reprise their working days. 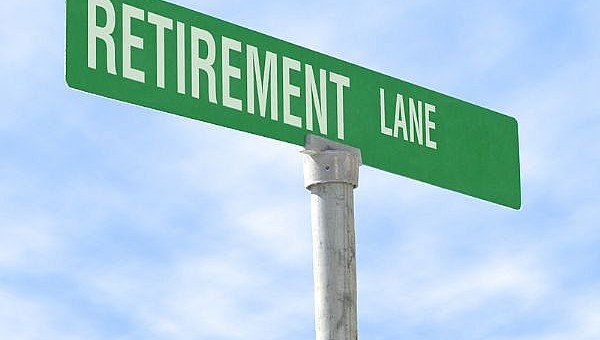 You may spot older people at the gym, in your martial arts classes, and in your aerobics meet ups. That’s right; retirees are staying active and keeping the health of their youth. It’s silly to think after a certain age you must resign yourself to Velcro sneakers, suspenders, and a nice comfortable chair in front of the television. People don’t want to sit around all day until the next. People want to remain active doing the things they’ve always loved or wanted to do. There’s no expiration date on the human body. A growing number of retirees will be the first ones to admit it.

Perhaps extensive travel is related to retiring later or living longer (couples stay together longer), but more retirees are traveling these days. Sixty-years-plus is a long time; but, not nearly long enough to go everywhere one would like to see in a lifetime. More retirees are ensuring they get to go to a number of wondrous places again or for the first time ever. Additionally, a number of travel agencies offer discounts or lower rates to senior citizens.

Traditionally, senior citizens rely on annuity or a fixed income stemming from retirement plans, wills, or life-insurance plans. Annuity trickles in; yet, a number of service providers offer large lump sums in exchange for people’s annuity plans. It’s another way for seniors to engineer their present and future finances. Some seniors rather take that large sum and turn it into some other form of investment rather than have annuity payments come in at a slow and steady pace. It’s great to have a choice!