Mens designer shirts are often featured in many movies and adverts, although often without obvious product placement. EJ Menswear is a website which many stylists can use to source many of their male designer clothes needs. Movies about fashion almost always have a female protagonist dressed in clothes from famous fashion houses. These movies rarely feature men who are obsessed with fashion, although they certainly exist in the real world. This is something many people working in the fashion industry can attest to. 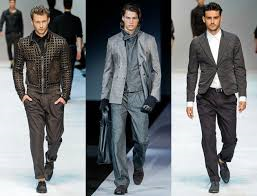 An example of a very famous fashion movie that completely disregards men’s fashion is The Devil Wears Prada. It is a movie where the awkward, shy main character, who usually works as a writer, decides to work for one of the most famous fashion editors at an extremely demanding company in New York City. The main characters are played by Anne Hathaway, Meryl Streep, Emily Blunt and Stanley Tucci. The Movie was released in October of 2006 and is based on a Novel released in 2003 by Lauren Weisberger. The movie multiplied its original budget of 35 million almost tenfold and made 328 million at the box office. It is a very creative and fast-moving story which most critics have found relatively lighthearted an easy to watch. 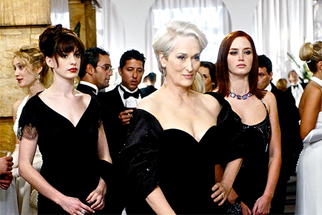