Netgear does not want the router you use at home to go unnoticed . It is what you can think at least of its two new routers, the Netgear Nighthawk AX12 and the Nighthawk AX8 . Two models that look more like the model of a spy plane than a router.

The two huge wings that Netgear has used in both models do not go unnoticed , which gives them a particular design that surely leaves no one indifferent. But in addition to the appearance, the two new models stand out for adopting the Wi-Fi 6 standard (also known as 802.11ax). 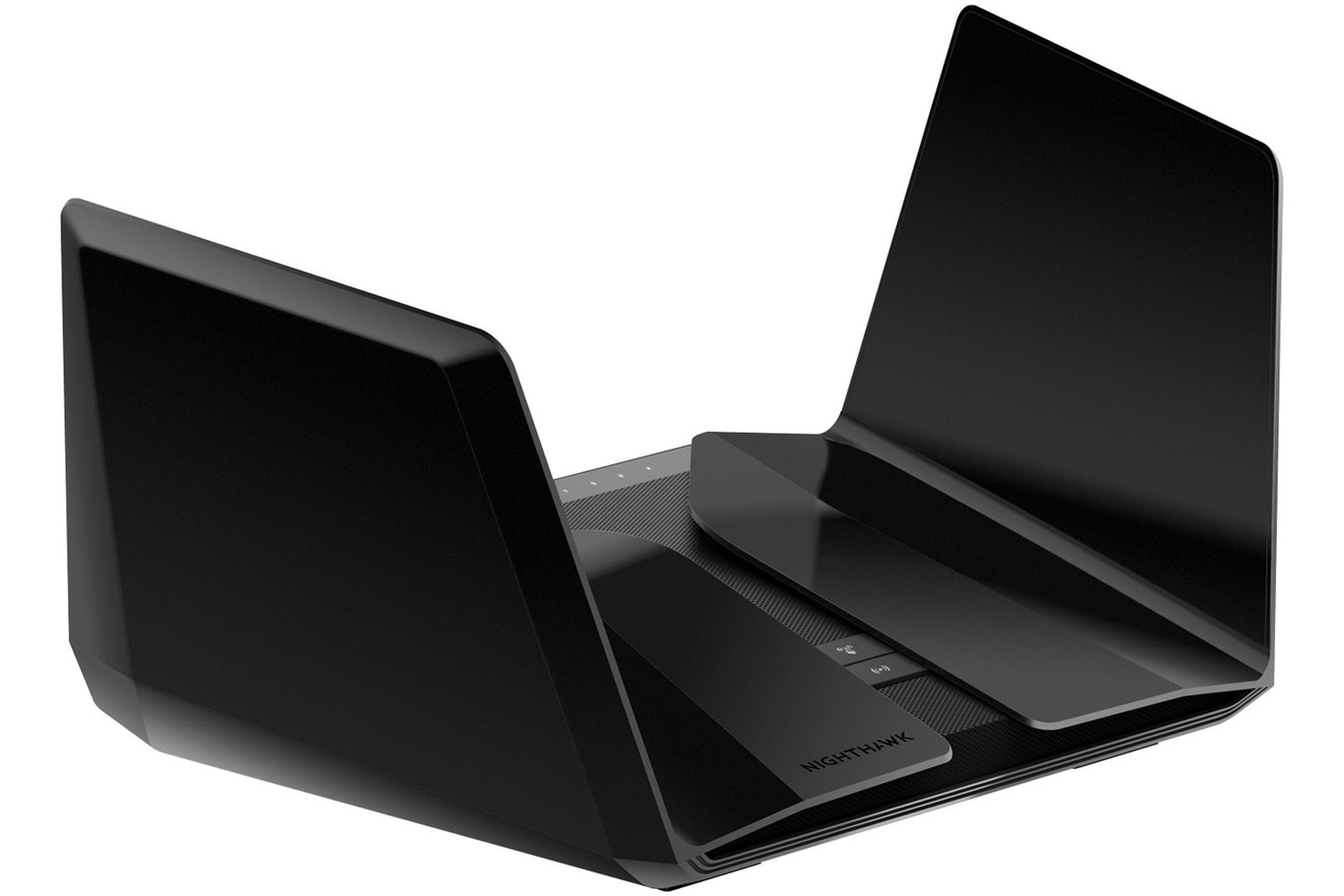 How common features, both models use a quad-core processor with which they promise an efficiency in data management 25% higher than other models. Two models that are prepared to handle up to 6 Gbps of wireless data traffic . Both cable connection and optical fiber can be used in both cases.

Both models are compatible with Amazon’s Alexa or Google Assistant , so they can be controlled by means of verbal commands to manage, for example, the parameters of the network.

The Nighthawk AX12 has 5 Gigabit Ethernet ports that become 6 on the AX8 and they add a 5 Gbps Ethernet port for Internet connection. They also offer a USB 3.0 port to connect devices . They can provide speeds of up to 1,148 Mbps in the 2.4 GHz band and another 4,804 in the 5 GHz band, which means a total of 6,000 Mbps, provided we have Wi-Fi 6 devices.

In the case of the Nighthawk AX8 , it has a 1.8 GHz quad-core ARMv8 processor (Cortex A53) complemented by an 800 MHz network packet coprocessor that keeps the main CPU free for other tasks and can handle eight threads at the time

For its part, the Nighthawk AX12 , has the same processor but now with a speed of 2.2 GHz can manage up to 12 threads, which makes it ideal for users with multiple devices connected. Use the 8×8 MU-MIMO technology to improve simultaneous transmission to multiple devices.