There are many types of trees. All of them need care and attention and they fall into two distinct types. It also happens to be the same as the hardwood, softwood debate that goes on around them. The names Angiosperm and Gymnosperm is the scientific name for the different types. Simply put Angiosperms are hardwood’s that use pollination to make more of themselves whereas the Gymnosperms are softwoods that use seeds. Angiosperms are deciduous, in other words they shed their leaves in the Autumn and grow them back. Gymnosperms keep theirs so they fall into the category of the Evergreen also. Examples of Angiosperms are Oak and Beech, Gymnosperms examples are Conifers and Cedar. How did we end up with these two distinct types? 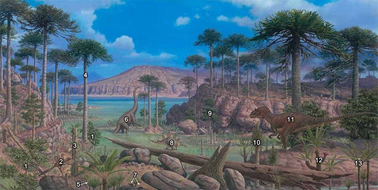 To answer that question you have to go back to prehistoric times. The Earth was hotter then and the tree as a bit of floral was still developing and finding its way in the evolutionary world. One type of tree that found an effective way of furthering itself was the Gymnosperm. It used seeds and cones that it dropped from it’s branches to be tread into the soil by passing reptiles and mammals or by simply buring by them. However the Angiosperms began to use flowers to attract the multitude of insects that lived back then and this was a much more effective way of spreading themselves over wider areas. Soon the Angiosperms began to dominate the land and the Gymnosperms were only able to survive into the colder North regions. Despite the name softwood they are still extremely hardy. 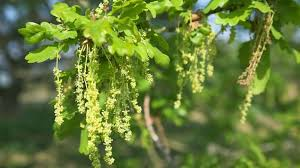 As we said before they all need a bit of TLC and Tree Surgeon Bournemouth based company Kieran Boyland are the ones for the job.