New figures reveal that Watford experienced the lowest property price growth in the East of England region in the last year.

June saw a better performance by house prices in the town, which increased by 2.2 per cent. This was above the East of England Average but was only an uptick in a poor year when Watford saw growth of just 6.5 per cent.

This growth rate is the lowest in a region where the average was 9.7 per cent. It is also significantly lower than the UK average of 7.8 per cent.

It is not all bad news for Watford, however, and the many people hoping for the day when they will find themselves ordering the building survey in Watford for their next dream property and instructing the likes of Sam Conveyancing will be pleased to hear that the town’s performance in June was more than double the UK average.

Land Registry figures reveal that in June, the average house price for Watford was £397,706. This marked a 2.2 per cent increase which bucked the East of England trend. Prices, in general, rose by just 0.5 per cent. The UK as a whole experienced a rise of just one per cent in the same month. For more information on price rises, take a look at the Land Registry website

Over the past year, however, Watford saw property prices rise by just £24,000. This put the area in the bottom of all of the 45 local authorities in the East of England for annual price growth.

In contrast, Great Yarmouth saw the biggest annual growth for the East of England. Prices rose to £226,000, marking an average price increase of 18.5 per cent.

Price rises on the move

Climbing house prices in the UK have been attributed to demand outstripping supply. The tide is changing, however, as soaring inflation puts a strain on many household budgets and puts some people off from considering a house move. 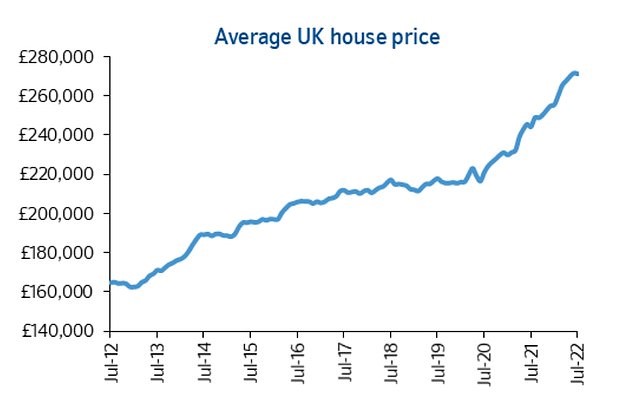 First time buyers are driving the current property market but they look set to be amongst the hardest hit by the rising interest rates and the current and future economic climate. In Watford, first time property buyers spent £351,000 on average in recent times, which marked a £20,000 increase on the year before. This was £26,000 more than the figure paid in June 2017. 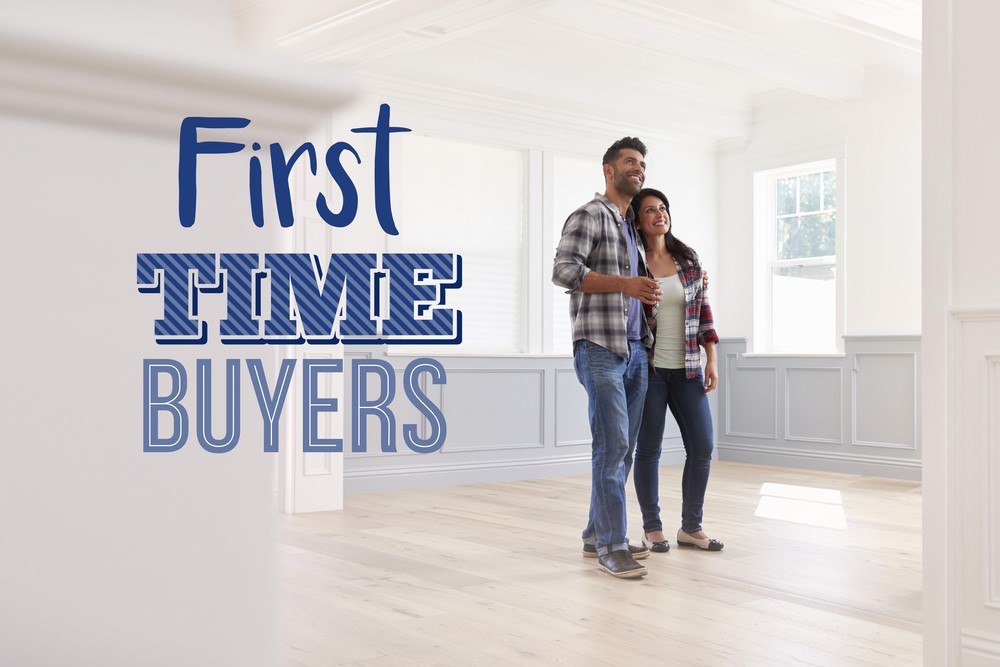 When it comes to former owner-occupiers in Watford, members of this group were forced to pay an average of £460,000 in June. This was a whopping 31 per cent more than the price paid by first-time buyers.

Different property types also varied in performance across the country and In Watford. It was terrace homeowners who saw the largest rise in house prices in June. Prices went up by 2.7 per cent to an average of £428,045. For the year as a whole, prices for terraced properties went up by 7.8 per cent.

Other types of property saw varying price rises. Detached homes, for example, went up by 1.6 per cent monthly in June and up by 8.7 per cent annually to reach an average of £965,140 average.