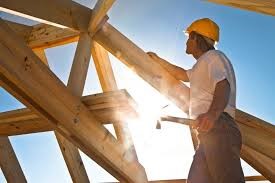 One option that an increasing number of first-time buyers are starting to turn to is building their own home. Although this doesn’t sound like a viable option for someone who has never owned a home before, it is certainly possible and is a good option if there is a lack of suitable housing in the area.

In 2016, the rules changed on self build properties as the government recognised the housing problem in the UK. As of October 2016, councils must make sure there are enough self build plots of land to meet the demand for them.

Now for example someone looking for self build homes in Solihull would have a much easier time doing so than they would have before 2016. It is a great way to get on the property ladder for a first time buyer, as well as an opportunity to create the house to match your future plans and lifestyle. 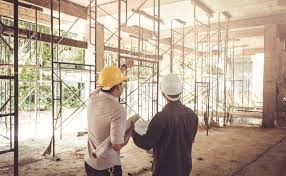 If this is the route that you are thinking of taking, it is a good idea to look around your area to see what is available and the costs, as well as securing a self build mortgage.